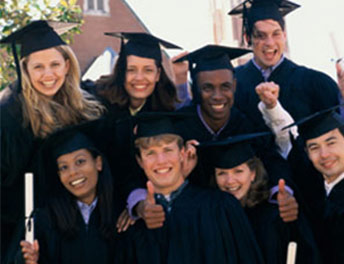 The Illinois Institute of Independent Colleges and Universities was established in 1982 with a broad mandate to strengthen private higher education in Illinois through research, fundraising and other collaborative activities. 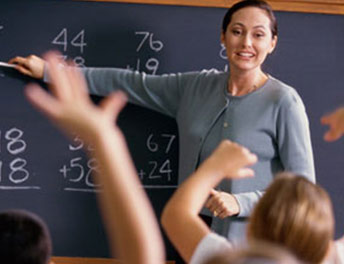 Over the years the Institute has launched and managed successful projects to boost the quality of instruction at private colleges and universities and in K-12 classrooms throughout Illinois. 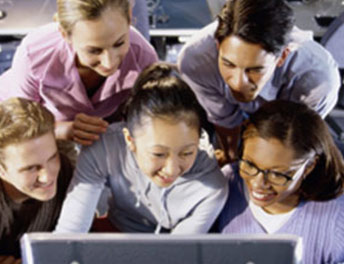 In an era of unprecedented change in higher education, the Institute seeks to serve as a clearing house to promote the exchange of new ideas to meet current programmatic and fiscal challenges.

The Illinois Institute of Independent Colleges and Universities was established in 1982 as a 501 (c) (3) organization with a broad mandate to strengthen private higher education in Illinois through research, fundraising and other collaborative activities.

In this endeavor, the Institute works closely with the Federation of Independent Illinois Colleges and Universities, the oldest college association in the nation, which represents the interests of private higher education in the policy sphere.

Independent colleges and universities are a major force in the United States. They gave birth to education in this country, and nurtured it through centuries of growth.

In Illinois -- by dozens of measures -- independent colleges are equal partners, or better, in educating the citizens of the state.

The private colleges serve as an economic engine for the state of Illinois, generating annually $14 billion in job-creating economic activity at the state and local levels.

Looking to the future, seismic changes wrought in recent years by technology, as well a growing trend toward globalism in educational delivery, pose new challenges and opportunities for the Institute.

Officers and Directors for 2018